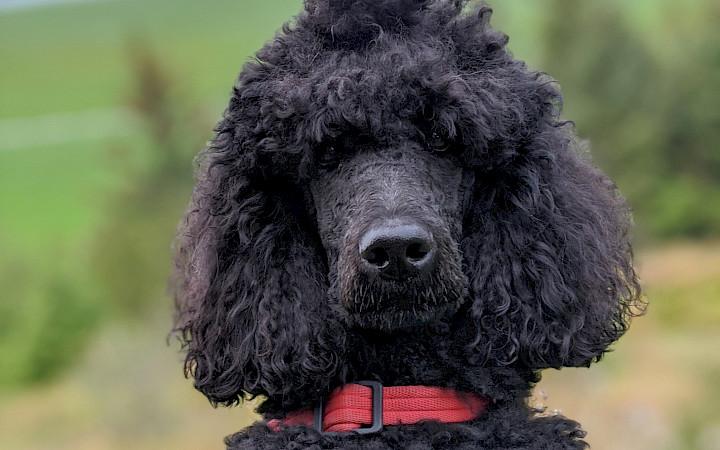 Addison’s disease is a relatively uncommon illness. It’s often diagnosed only after a crisis has hit and the chances of survival aren’t good. Diagnosed early, most Addisonian dogs will go on to lead a normal life with daily medication. It is vital that you know a little bit about what it is so that it is on your radar. And that is why I want you to read this post!

At its most basic, Addison’s disease is a condition where the body doesn’t produce cortisol, the “fight or flight” hormone we all need to live, and sometimes not enough aldosterone, a hormone needed to regulate electrolytes like potassium in the blood. We all need cortisol and aldosterone to live. You die without them.

The adrenal glands that produce these hormones don’t usually just quit producing it suddenly. They are slowly deteriorating and there are usually signs of trouble as that is happening. Addison’s is called “the great imitator” because so many of its symptoms are symptoms of other problems or diseases, and it therefore can go undiagnosed until it is too late. Certain breeds are more prone to Addison’s disease than others, but any dog of any age can get it.

There are a variety of symptoms. Most dogs won’t have all of them, but almost all will have at least one:

These symptoms usually wax and wane, which is why it is difficult to diagnose. Your dog may seem to spontaneously recover, only to have another spell the next week. The telltale sign for both my dogs who had it was that when we were on a walk, they would start out at a normal pace and then suddenly, they would lay down or stop; and then walk super slowly home like they ran out of gas. With Addison’s, when you run out of cortisol, you are basically out of gas.

There are definitive blood tests to diagnose Addison’s. So if you have any concerns after reading the symptoms, please raise them with your vet. Here’s some basic information about Addison’s, including treatment, which is very manageable and results in a normal life. And there is a Facebook group with owner/experts who are a tremendous resource if your dog is diagnosed with this condition.