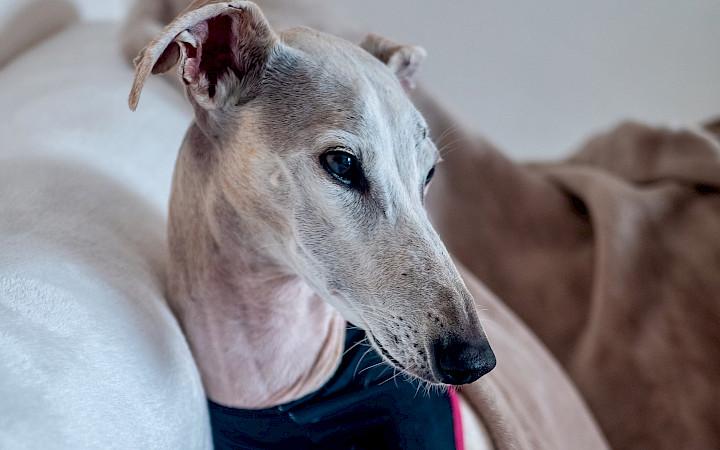 If you’ve read my book The Endless Path, then you know that when I picked a spot to build Gunny’s Rainbow water therapy pool, I accidentally bought a haunted house. I was in love with the land and just knew it was the spot to build my healing pool. But as it turned out, it required the help of a shaman to get the energy of the land right. Until we healed the land, my construction project was plagued by electrical problems, unpleasant surprises (what do you mean I have an 80-year old septic tank and no public sewer?), and general strife. What were the odds that something like that could happen again? Umm, turns out, pretty good.

Beau and I moved to Florida in early September. I bought a house that needed some remodeling, and the contractor defrauded me and the little work he did was plagued with problems. I fired him and took over, then discovered the entire back wall of the house was rotted, and basically every little thing that could go wrong did. Every single day. On Saturday, we moved into a small part of the house that was habitable. That is when I realized something was very very wrong. I wasn’t just unlucky. That voice/intuition I sometimes hear said: “It’s the greyhounds.” Oh. My. God.

I called Rose, my shaman, on Sunday and told her I was concerned that what was happening was related to the suffering of all those dogs. When she looked at the energy of the land today, she said, matter of factly, “you moved into hell.” The pained spirits of hundreds if not thousands of greyhounds were all under my house. They had suffered and had come to that man’s house as part of his karma. Their sadness was overwhelming. So many abused, unloved, mistreated, and discarded. With Rose as the guide, we made a path for those tired souls to transition and go to a place of love. We sent them love and compassion, and I apologized for what was done to them. I watched in my mind’s eye in total amazement as hundreds of greyhound spirits started running and running out from under the house in droves, running free this time, and then disappearing into the blue sky. Of course greyhounds love to run – especially to love and freedom.

I feel lighter. My house feels lighter. And I hope that tonight all those dogs are resting peacefully for perhaps the first time in their lives. My job when I bought this house was to help set their souls free and help them find their way to love. So that’s what I did on this unforgettable day. Then I held tight to Beau and told him I loved him a thousand times. I can’t think of anything else more important that I needed to do today.