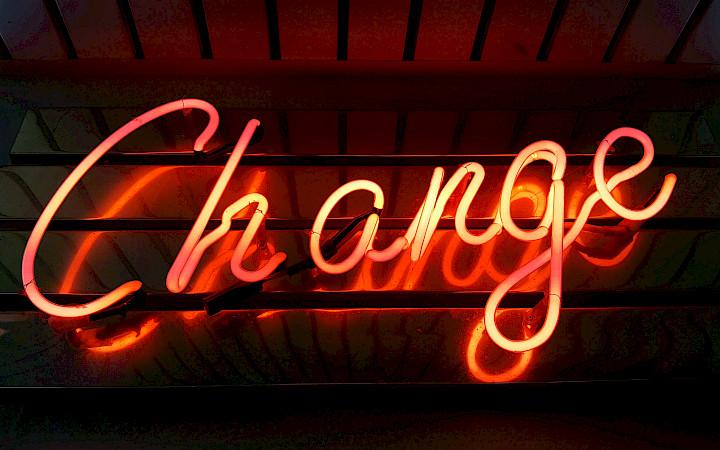 This is Part 1 of the Your Dog is Your Life Coach series.

Part 1: Assess where you are and commit to change if you want more

I’ve had four dogs as an adult, each one unique. I’ve worked with hundreds. Some seemed like old souls with stories to tell, others seemed like brand new baby souls who were here to explore, play, and learn the basics about love and life – and have a really great time. I’d like to think I was a good mom to all of my dogs. I was close friends with two of them, and that is where we stayed. The two dogs I’m going to talk about, were/are seeking a deeper connection.

If you want to strengthen your bond with your dog – to any degree – the first step is committing to do so. You also need to be honest with yourself about where you’re starting. Are you work colleagues, close friends, or already in a deep, connected relationship with your dog? Would your dog agree with your assessment? My personal experience is that all relationships expand and contract a bit over the years. Sometimes we feel closer, sometimes a little farther apart. I think it’s reasonable to experience the same thing with your dog. And for your dog to feel the same, by the way!

When I got my dog Gunny 25 years ago, the idea that that he would change my life and teach me more than any person I’d ever known wasn’t a concept I could’ve wrapped my mind around. I had no idea what was possible when I got him. I was just trying to get him to pee outside and not eat the sofa.

I didn’t understand Gunny as a puppy, and I didn’t like him very much, although I truly loved him. Most of his bad behavior was my fault as a new dog mom, but the constant battles over him destroying things and nipping me negatively affected our relationship regardless. As he grew up, we had a coworker level relationship. I worked long hours and traveled a lot, so he was with my husband more than me. I made sure he was properly cared for and took him on walks, but I don’t think that I can honestly say I did a lot more than that. Gunny was a bit aloof, so although I would’ve liked to cuddle with him, that wasn’t his cup of tea. I didn’t understand the myriad of ways he was talking to me through his actions, like chewing the sofa to express frustration with his life. I was ignorant. Not stupid and uncaring. Just ignorant. If we got through a day without anything being destroyed and I got a kiss on the cheek, it was enough. At least it was for me.

As Gunny got older, I started to pay more attention. I’m not sure why. I noticed his habits and quirks, and luckily, I knew him well enough to realize one day that he was just really “off.” I couldn’t explain it better than that. He just wasn’t himself that day or the next few. So I took him to the vet – and found that he had a deadly tick disease and that we got there in the nick of time. He was “off” because he was anemic, and it was going to take a lot of rest and some powerful medication to fight the tick disease and restore him to good health. He was four years old, and by then, we were more than coworkers; we were solidly in the good friends category. He still didn’t let me hug him. But I talked to him, I paid more attention to him, and I felt a very deep love for him. He was a character; he made me laugh a lot. His favorite game was “steal Laurie’s shoe and get her to chase me around the house trying to get it back.” He never hurt the shoe. It was just a fun game that we enjoyed together, along with him howling to flamenco music.

If he hadn’t almost died a few years later, I don’t know if we would’ve deepened our relationship beyond good friends. I wouldn’t have known I wanted to, that he wanted to, or that it was even possible. When he was seven, I was still working and traveling a lot, and was content with our little games and our life together. In retrospect, he was not. Unfortunately for Gunny and all of us, his prior tick disease hadn’t been totally cured and it roared back with a vengeance. By the time the vet diagnosed him, he was almost dead and the vet gave me no hope for improvement. For over a week, they tried different things to cure him, most all of which failed.

While he was in the hospital, I had a lot of time to reflect. I missed him so much that my heart ached. I talked to him in my head day and night. I told him that he had to come home. I promised him a better life if he did. That I would do better. In those moments so close to death, I realized the depth of our soul connection. I realized that I hadn’t been as good a friend as I should’ve been to him over the years. I vowed to make the rest of our life different if he would only survive.

Miraculously, he made it out of that hospital. It was an agonizing year-long recovery. Loving him was easy. Feeling compassion was easy. It took everything I had to actually physically care for him, nurture him, and encourage him to get well. I began to understand all the ways that he told me it was a good day or a bad day, if he was depressed, or that he needed my attention. I had to listen with my eyes, my heart and my spidey senses, not with my ears. I had to realize all the different ways a dog can say, “I need help” or “I’m in pain,” as well as all the ways that they say, “I love you.”

As a result, the second half of our life together was dramatically different than the first. Gunny had a lot of lingering health problems, but he also had a lot of fun and mischief left in him. I knew when he was okay and when he wasn’t. I knew that even if he was going to be exhausted from a long walk on a sandy beach at 14 years old, I needed to let him bask in the sea spray and enjoy his walk as long as he liked. It was a moment to seize the day, not worry about the aches that would come tomorrow. We communicated honestly through a glance or a gesture. He made clear when he was displeased with what I was doing, as well as when I had done something perfectly. I provided him the same feedback!

Gunny changed my life. He opened my heart and my mind to what was possible when you are filled with love, clearly his greatest gift to me. Neither one of us entered our relationship with much trust of the other. I didn’t trust him not to act like a destructive nut, and he didn’t trust me not to yell when he did. Year after year, we trusted a little more. By the time he died at almost 15 years old, we had a profound relationship that I couldn’t have imagined in the puppy years. We might have reached that level sooner if I had known then what I know now.

Obviously, you don’t need to wait until you almost lose someone you love to decide to deepen your relationship. I’ve started building the foundation for a profound relationship with my puppy Beau, and I believe that he wants the same. I’m willing to do the work. Willing to be patient. I make lots of mistakes, but I’m committed to my goal and am working towards it most every day.

If you want a closer relationship with your dog, you can have it. One step at a time, building from where you are today and committing to change what you do. There’s no magic formula, but I have some thoughts about essential steps to make it happen.