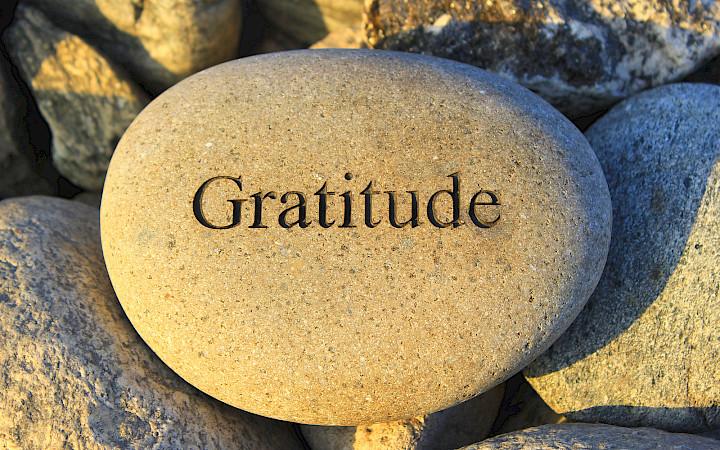 I know that by any objective standard, I am lucky. I have so much to be grateful for. I am not getting bombed every day for no reason and trying to avoid cholera like people in Yemen. I am not starving and living under the threat of death for expressing a thought like people in North Korea. I have enough food to eat and can pay my bills, which is more than a good percentage of my fellow Americans can say.

My 92-year old father has suffered one catastrophe after another for the last 18 months and is dying. He is not going easily. He is doing hard time. He is out of his mind much of the time due to his brain injury, angry and violent a fair amount, and almost everything we try to do to make things better for him either makes it worse or doesn’t help. I make life-impacting decisions on his behalf if not every day, every week. It has exhausted me. It feels important and yet pointless because there is nothing that I can do to derail the train he is on, headed for a celestial destination. I just want to help him avoid suffering on the journey and I often feel powerless to do even that.

It is all too familiar this weird task I have been assigned. I spent 7 years doing the same for Gunny, my Labrador retriever soulmate with whom I would swear I shared one beating heart. Gunny struggled and fought and defied the odds, hanging on to every last moment of life, just like my Dad has for so much of the last year.

Gunny said: “Through time I have always been a survivor. Isn’t that what so much of life is about, having to survive and having the will to endure?” When I first heard that, I thought it was such a sad view of life. But I can’t argue with its accuracy. And in the case of both Gunny and my Dad, their capacity to survive and endure is jaw-dropping. I never wanted to be part of such a struggle again. Yet here I am, most ungrateful for the “opportunity” that I have been given.

So with Thanksgiving upon me, I am scraping the gratitude barrel, looking for morsels in what feels like a vacuous container. Turns out, there are some tasty nuggets that are really easy to find: the kind and generous people who have suddenly appeared in our time of need. The caregivers, doctors, nurses, and sometimes strangers who go out of their way to help just because there is someone in need. Not because they know us or because we ever did a darn thing for them. Because they are humans expressing their humanity. Because like most of us, they do not want anyone to suffer, and are willing to do their best to help avoid or ease suffering in others.

This Thanksgiving, I am grateful for each and every smile, kind word, hopeful thought, prayer, hug, and phone call made or received when a person could have said “I’m too busy right now.” They all mattered. The quantity of kindness we have been shown on this journey has far outweighed the suffering, and that is something to be grateful for indeed.